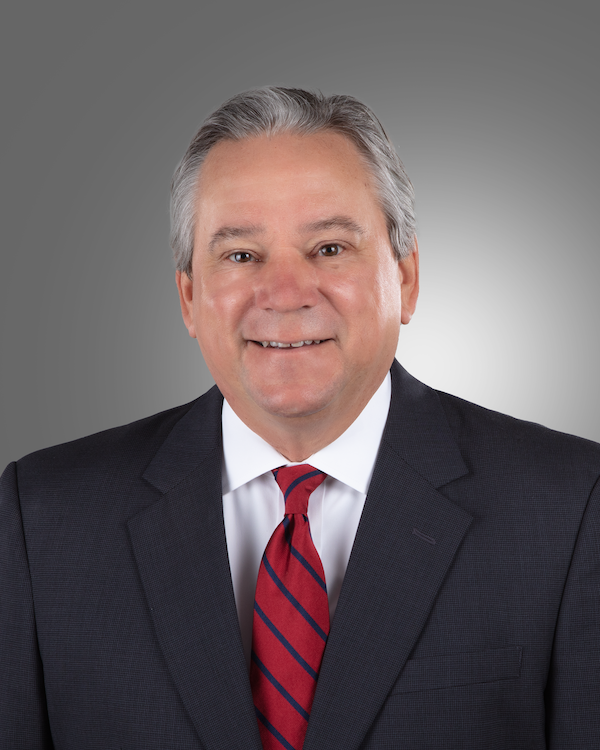 After serving as General Counsel and later, Vice President for the Haverfield Corporation, an international electrical contractor based in Miami, Florida, from 1989-1993, Mr. Campbell founded Campbell & Associates in 1993, where he focused his practice in the representation of consumers in both state and federal class actions.  Mr. Campbell practiced in Miami until June 2003 when he relocated to Central Florida and city of Winter Haven.

In late 2019, Mr. Campbell joined his good friend, Dan Moody, of Moody Law, in an of-counsel capacity where he continues his representation of consumers in both state and federal class and mass actions.

Mr. Campbell is committed to dedicating personal attention and commitment to each of his individual clients as well class members.  Mr. Campbell has fought for his clients by serving as counsel in a wide variety of civil litigation cases, including consumer class action and agricultural mass tort litigation, as well as personal injury and wrongful death cases.  No client or case is too small to go unnoticed or too large to be professionally handled. He has represented clients in actions against billion dollar corporations as well as against an unscrupulous used car dealer. Throughout the years, Mr. Campbell has exhibited the willingness and desire to assist his clients against those who have caused them harm.

Examples of Mr. Campbell’s cases include the following: