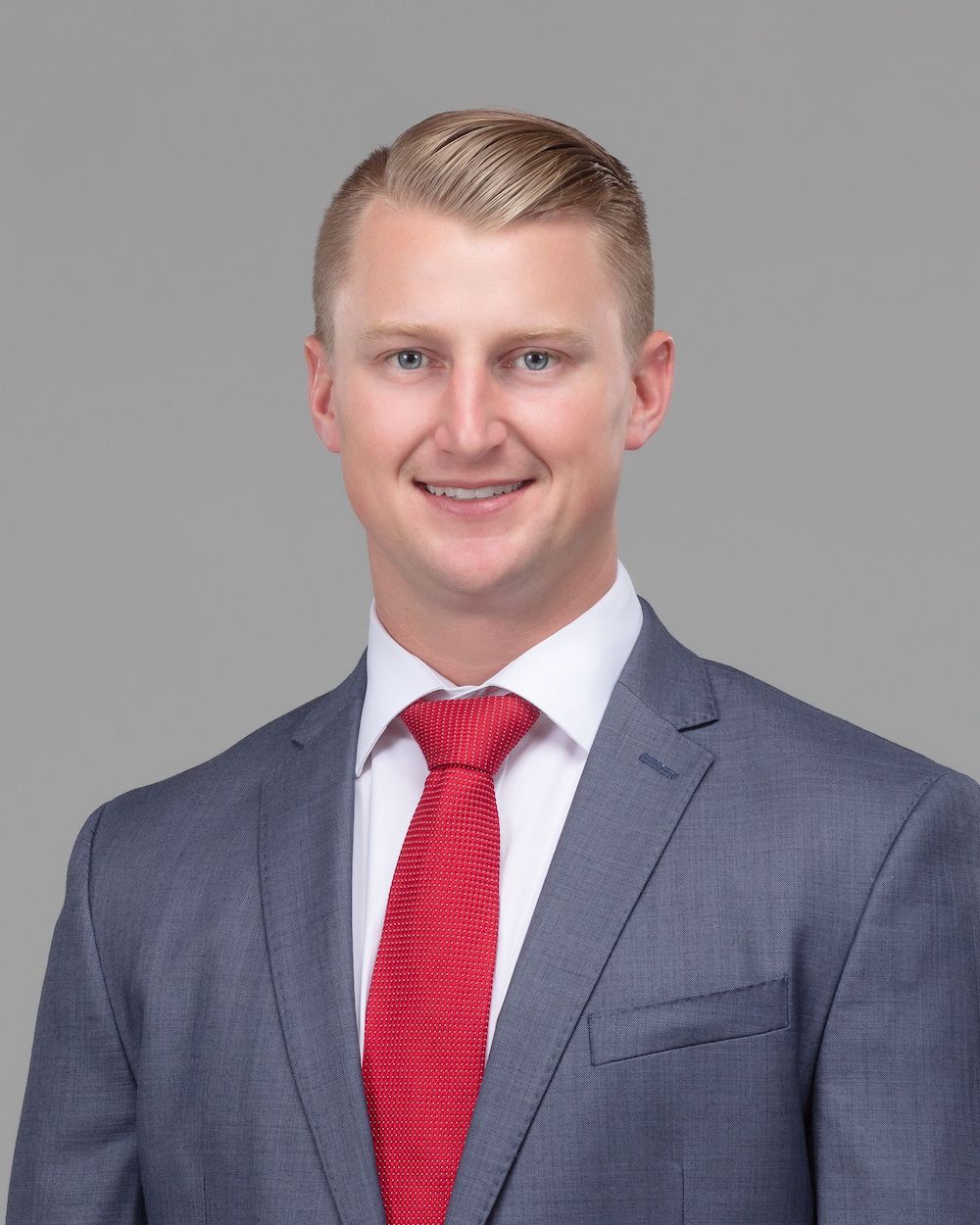 Andrew “Drew” Dwight Moody was born and raised in Polk County, Florida. He is a 6th Generation Floridian and actively involved in the local community. Mr. Moody is truly passionate and dedicated to obtaining justice for those who have been wrongfully injured because of the negligence of another. He is committed and stands ready to be a strong advocate for those in need.

Following his graduation from Lake Region High School in 2011, Mr. Moody attended the University of Florida in Gainesville. In 2015, Mr. Moody graduated cum laude with a bachelor’s degree in political science. In the Fall of 2015, Drew Moody went on to follow his dream of attending law school at the University of Florida. While in law school, Drew spent his summers interning for a Hillsborough County Circuit Court Judge, the Hillsborough County Public Defender’s Office and the United Soccer League (USL) in Tampa, Florida. Upon returning to Gainesville for his final year of law school, Mr. Moody secured an externship with the State Attorney’s Office for Florida’s Eighth Judicial Circuit.

In May of 2018, Drew earned his Juris Doctorate Degree from the University of Florida Levin College of Law. By October of 2018, Mr. Moody was admitted by the Florida Supreme Court to The Florida Bar and licensed to practice law in the State of Florida including all of Florida’s State Courts.

After being admitted into The Florida Bar, Mr. Moody began his legal career at the State Attorney’s Office in Florida’s Sixth Judicial Circuit. Drew had the honor to represent the people of the State of Florida as a prosecutor. During his time at the state attorney’s office, Mr. Moody regularly facilitated victim interviews, argued motions, and conducted over fifteen Jury Trials. Through his experience as a prosecutor, Mr. Moody was a first party witness to the severe physical injuries and devastating financial impact that many victims had incurred through no fault of their own. Those experiences have instilled a drive in Mr. Moody to fight for the injured people of the State of Florida.

Attorney Drew Moody came back to his roots and joined Moody Law in the Fall of 2020. Drew joined his father, Dan Moody, who founded Moody Law over a decade ago. Together, Drew and his father have combined forces to obtain the best possible results for their clients. Drew focuses his practice on pursuing claims related to Personal Injury, Automobile Accident, and Medical Malpractice. Drew currently resides in Tampa, Florida in the Seminole Heights neighborhood with his wife Caroline, who is also a practicing attorney. Drew enjoys playing golf, watching sports, fishing and, most importantly, spending time with his family and friends.