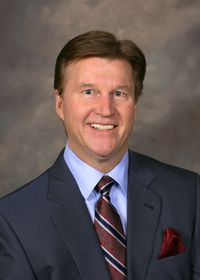 Daniel D. Moody, the founder of Moody Law, has been advocating the rights of the injured for more than 30 years.  During this time he has established a reputation as a highly successful trial lawyer representing the injured in medical negligence, personal injury and wrongful death cases throughout Central Florida.  He is certified as an expert in civil trial law and believes that full compensation for the client can only be achieved by aggressive and competent representation in the courtroom.  Since 1985, Mr. Moody has held true to this philosophy and devoted his entire legal career to helping the injured.

Mr. Moody is Board Certified as a Civil Trial Specialist by The Florida Bar, which is the Bar’s highest level of evaluation given for competency, knowledge, skill and professionalism as a civil trial lawyer. Less than two percent of Florida attorneys hold this certification.

The premier Martindale-Hubbell peer review rating service used by attorneys and consumers for selection of legal services has given Mr. Moody an AV-Preeminent Rating. The AV rating represents the highest level of professional excellence a lawyer can obtain with Martindale-Hubbell.

Mr. Moody has been selected as one of the National Top 100 Trial Lawyers. The National Trial Lawyers:  Top 100 is an invitation only organization composed of the premier trial lawyers from each state or region who meet stringent qualifications as civil plaintiff trial lawyers.  Selection is based on a thorough multi-phase objective and uniformly applied process which includes peer nominations combined with third-party research.  Membership is extended to only a select few of the most qualified attorneys from each state who demonstrate superior qualifications of leadership, reputation, influence, stature and public profile measured by objective and uniformly applied standards in compliance with state bar and national Rule 4-7.

Mr. Moody holds membership in both the Multi-Million Dollar Advocates Forum and Elite Lawyers of America. He is a life member in the Multi-Million Dollar Advocates Forum which is one of the most prestigious groups of trial lawyers in the United States.  Fewer than one percent of U.S. lawyers are members. Both memberships are limited to attorneys who have won multi-million dollar verdicts and settlements of at least two million dollars. He has also been selected by Rue Ratings as a Lifetime Charter Member Best Attorneys of America.

Mr. Moody's commitment to his clients and his strong advocacy skills have resulted in multi-million dollar awards and settlements. In 2001, Mr. Moody represented a family of English tourists who were injured by a fatigued commercial truck driver.  After several years of litigation and a trial, the case was settled. At that time, the case was reported to be the largest award ($5.6 million) in the history of Polk County, Florida.

Mr. Moody's is no stranger to litigating against large multi-billion dollar corporations and insurance companies.

A Personal Understanding of Injury Cases

Mr. Moody knows first hand how devastating a personal injury can be. In May of 2006, he was seriously injured in an automobile accident that almost took his life. For this accident, Mr. Moody had multiple medical procedures and spent months in the hospital, with a long course of rehabilitation. This experience gives him a unique personal understanding of the medical care and treatment involving personal injury that truly distinguishes him from other lawyers.

Mr. Moody is a native and fifth-generation Polk County resident with strong family ties to the local community. In 1957 he was born the New Year Baby in Winter Haven, Florida. He earned his undergraduate degrees at Florida Southern College and Miami-Dade Community College. Mr. Moody’s degrees include a Bachelor of Science/Marketing/Business Administration and an Associate of Science/Arts. In college, Mr. Moody completed courses in medical terminology, human anatomy, physiology, microbiology, and chemistry. This science education background has provided Mr. Moody with added knowledge necessary to win for his clients in medical malpractice (such as surgical errors and failure to diagnose) and personal injury cases.

Mr. Moody received his Juris Doctorate from the Cumberland School of Law, Samford University in 1985. While in law school he served as a United States Federal District Court Law Clerk and won the prestigious Finalist Advocate Award in the James O'Haley Federal Court Senior Trial Competitions.

After graduating and returning home from law school, Mr. Moody began presenting cases to juries as an Assistant State Attorney. He then joined a prominent law firm in Gainesville, Florida, while primarily limiting his representation to clients injured as a result of medical malpractice. In 1991 he established his own law firm, Law Offices of Daniel D. Moody, and in 1993 he was a founding partner of Pansler and Moody, P.A. Thereafter, in 2006, he established Moody Law, P.A. 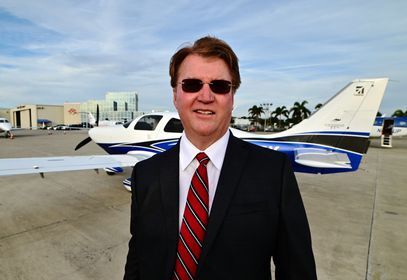 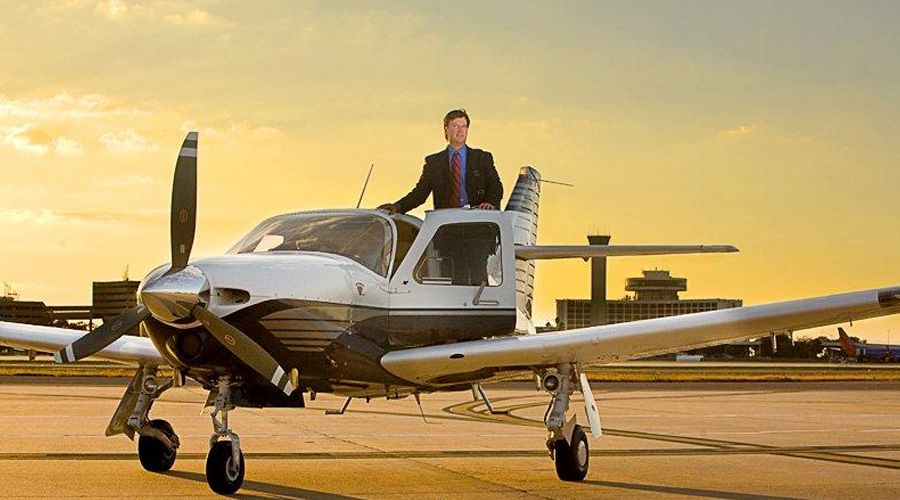 Mr. Moody is an instrument rated private pilot and avid aviator. Aviation has become an integral part of his life and a helping hand in his legal practice. His aviation experience gives Mr. Moody special knowledge and understanding regarding aviation cases and crash investigation that non-pilot attorneys do not have. For example, Mr. Moody’s flying hours and aviation experience gives him a background of knowledge and understanding of the operations, mechanics, and physics of flight. This foundation underlies a basic understanding of accident investigation that carries over into many other non-aviation accident investigation cases.

As an active aircraft owner and pilot, Mr. Moody has accumulated thousands of hours of flight time.  His ability to privately fly has been a tremendous benefit for travel to court, depositions, client/witness conferences, and legal education courses.

Mr. Moody and his staff can save time by efficiently traveling around the country for clients and other legal business matters. If you are looking for an experienced aviation attorney to represent you in an aviation crash case, or for other questions regarding aspects of FAA regulations and airmen operations, please contact Moody Law, P.A.

Church and community involvement have always been a part of Mr. Moody's life. Mr. Moody has served in leadership positions in public, civic and professional organizations. He is a past president of Bartow Lions Club International and was a youth football coach.  Currently, he serves on the Lakeland Sun 'N' Fun Chairman Advisory Board. He is also a member of the Lakeland Chamber of Commerce and the Bartow Chamber of Commerce.

Mr. Moody Would be Honored to Meet with You to Discuss Your Case

No attorney fees for professional services are charged in any injury claim unless there is a recovery or award obtained for you. To set up a consultation to discuss your case, please contact us online or call us at (863) 733-9090.

Central Florida attorney Daniel D. Moody is an experienced trial lawyer who has been committed to pursuing justice for personal injury victims since beginning his practice in 1985.