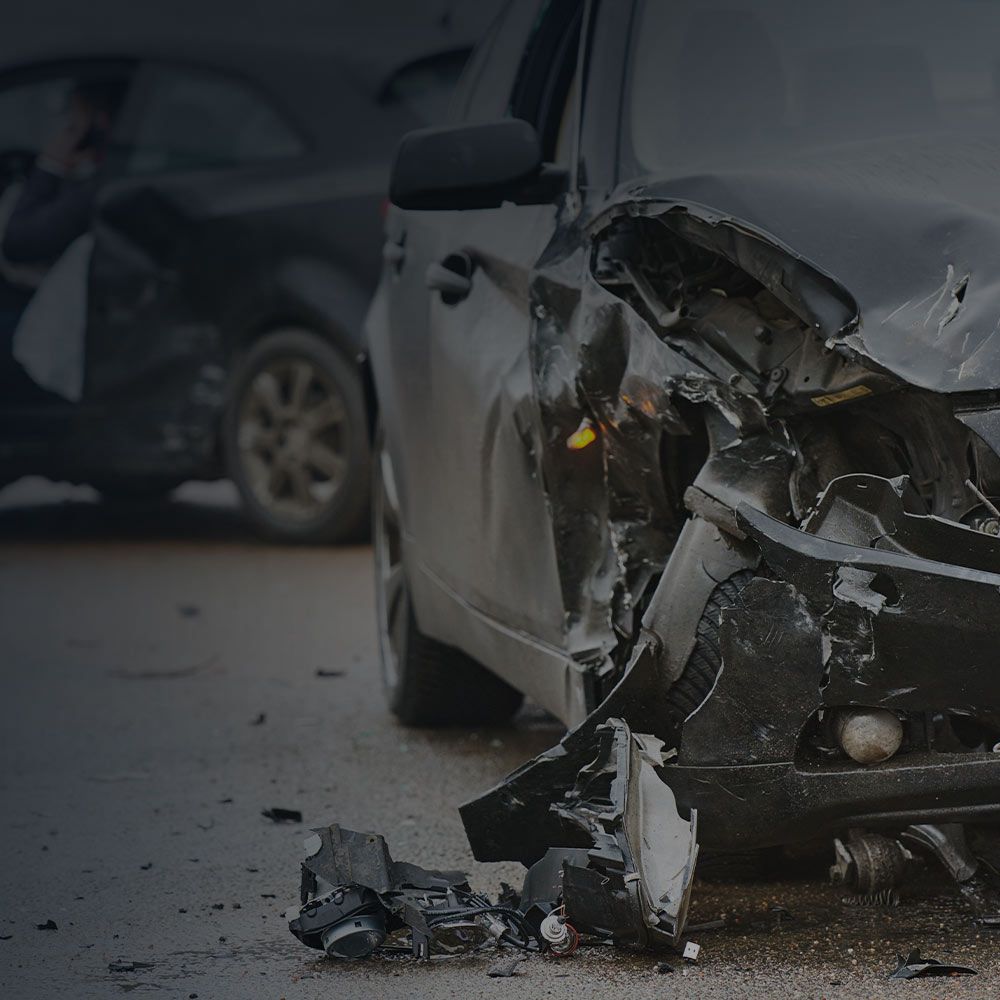 A car accident can not only wreck your vehicle. Serious collisions can lead to devastating injuries or even death.

If your accident was caused by the negligence of another party, the team at Moody Law, P.A., can help you recover the compensation you deserve.

Find out why patients in Lakeland, FL, Winter Haven, and Bartow trust Moody Law with their car accident cases...

6 Steps to Take after a Car Accident 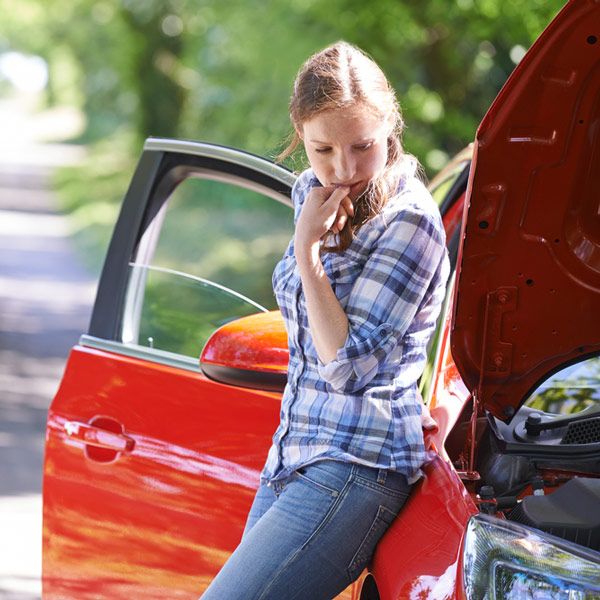 Do not leave the scene of the car accident. If possible, do move your vehicle out of traffic. 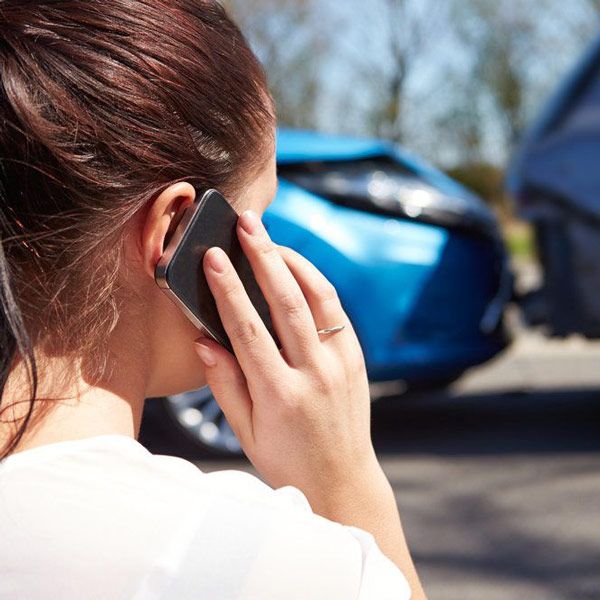 Call the police to begin filing a report. If there are any injuries, alert medical personnel. 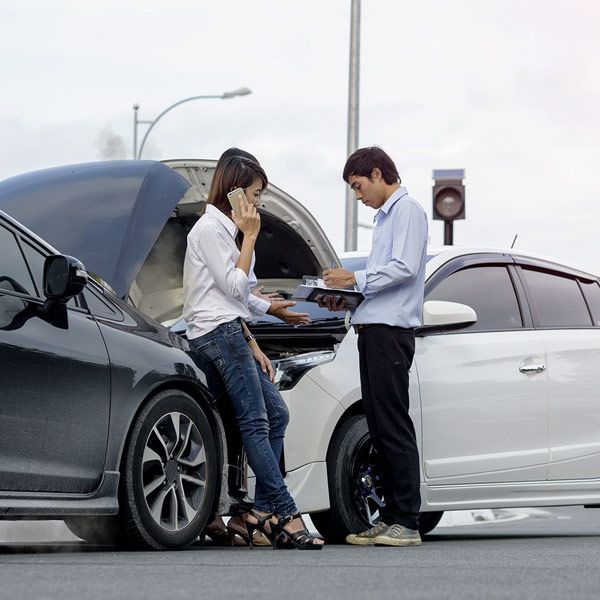 Collect the other driver's license, insurance, and contact information. 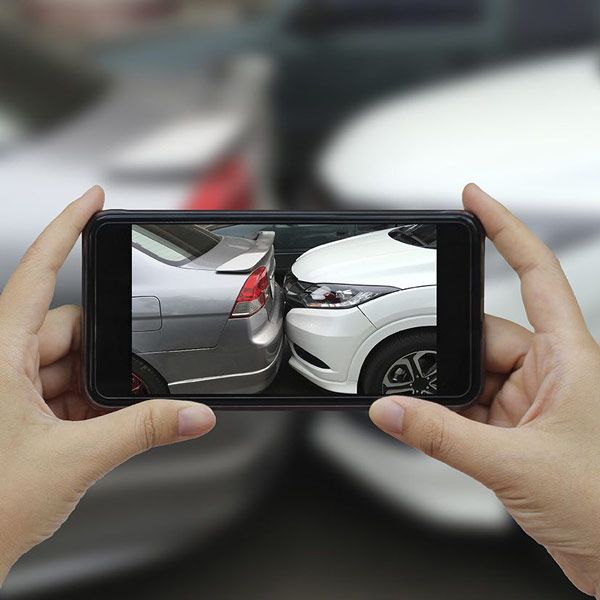 Start compiling evidence for your case by taking photos or videos of the accident scene. 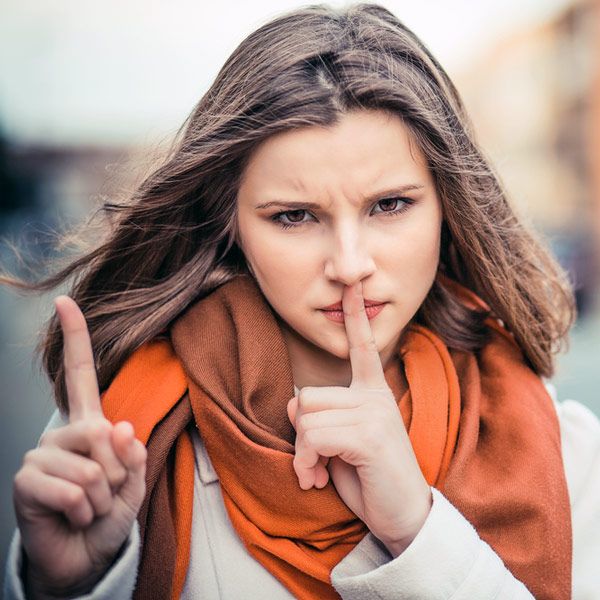 Do not say sorry. Doing so could be seen by the other driver as an admission of fault. 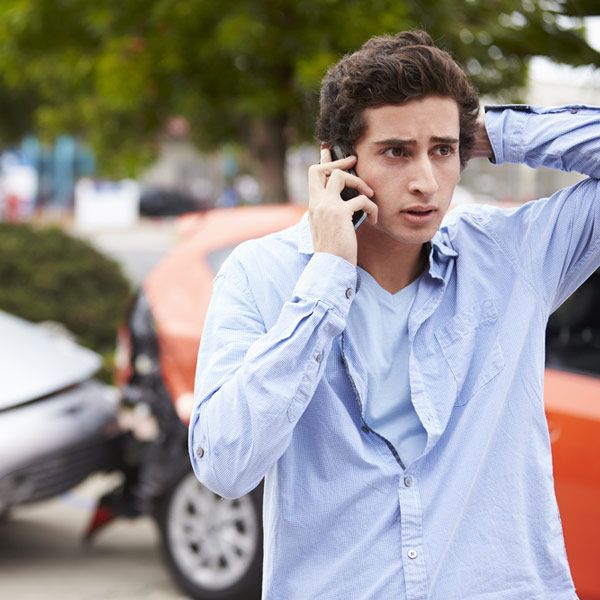 As soon as it is safe to do so, call a personal injury attorney to discuss your case.

Driver negligence poses a significant risk to all road users, and can often result in catastrophic injuries and fatalities. If you or a loved one has been involved in a motor vehicle accident caused by another party's negligence, an auto accident attorney from Moody Law can help you obtain the compensation that you deserve. Whether your accident involved a car, motorcycle, or commercial truck, we are prepared to help.

The National Highway Traffic Safety Administration reports that on average, deaths occur every 53 minutes due to alcohol-impaired driving.

Our law firm has two offices in Bartow and Lakeland, FL. To schedule your free consultation, please call (863) 733-9090 or contact us online.

Motorists have a responsibility to exercise caution and restraint when driving on public roads. They should obey all traffic laws, adapt their driving for the road conditions, and look out for the safety of other motorists. In the event of a motor vehicle crash, the liable party and his or her insurance provider are responsible for compensating persons injured for medical expenses, vehicle repair, and other expenses related to the accident. Unfortunately, insurance companies will often deny a claim or attempt to minimize the amount of compensation they provide to victims.

In such instances, an aggressive attorney can help you file a claim and obtain the full compensation you deserve. If you are in need of informed and reputable legal counsel, an attorney from our offices can review your case. Our lawyers can help determine the best way to pursue your claim so that you can obtain the maximum amount of compensation that you are entitled to. Our attorneys have represented clients in many auto accident lawsuits and can help resolve your case successfully.

At Moody Law, we are committed to protecting victims' rights and helping ensure that victims of traffic accidents obtain just and fair financial compensation for their suffering.

Florida is a comparative negligence state. This means that even if the court determines that you share fault for an accident, you may still be able to collect compensation, depending on the amount of responsibility attributed to you. For example, if you are found to be 20 percent at fault, your compensation will be decreased by 20 percent.

The National Safety Council estimates that texting and driving causes 300,000 to 700,000 accidents every year. It has become a serious problem, especially among younger drivers. Studies have found:

Not only young people are texting and driving, however. A 2010 follow-up survey by Pew Research Center found that nearly half of adults who use text messaging (27% of all U.S. adults) reported they had sent or received messages while driving.

How Texting While Driving Causes Accidents

Because text messaging requires visual, manual, and cognitive attention from the driver, it is by far the most alarming kind of distracted driving. In fact, the Virginia Tech Transportation Institute found that text messaging creates a crash risk 23 times worse than driving while not distracted. If you text while driving, your eyes leave the road for an average of five seconds. Traveling at 55 mph, this is enough time to cover the length of a football field - essentially blindfolded.

Therefore, most states, including Florida, have banned the practice of texting and driving. As a result, insurance companies and lawyers can easily determine fault in the event of an accident. When an insurance company evaluates an accident to determine fault, the adjuster consults the police report to determine if either driver was violating traffic laws at the time of the accident.  If a driver has violated a law, he or she will take on a great deal, if not all, of the responsibility for the accident.

Compensation in Texting and Driving Cases

When texting and driving causes a car accident, insurance payments might not be enough to cover the entire cost of the damages. When insurance is insufficient, the injured party will be able to pursue legal action against the driver responsible for the accident. If the driver was texting, that fact will play a significant role. Personal injury lawsuits award damages to an injured plaintiff when the defendant’s negligence was the cause of the accident and the injuries. A driver who is texting at the time of the accident faces the strong possibility of losing a lawsuit, as well as being held legally responsible for the entire cost of the other party’s injuries.

Motorcyclists face unique risks on the road, as a motorcycle offers no external protection against the forces involved in an impact. In fact, the NHTSA reports that motorcyclists accounted for 14 percent of all traffic fatalities in 2015.

Motorcyclists have all of the rights and privileges that motorists do, but, lamentably, passenger vehicle drivers often pay little attention to motorcyclists on the road. If you or a loved one has suffered serious injuries in a motorcycle accident, an attorney from Moody Law can explain your legal rights and help you seek the compensation that you deserve. 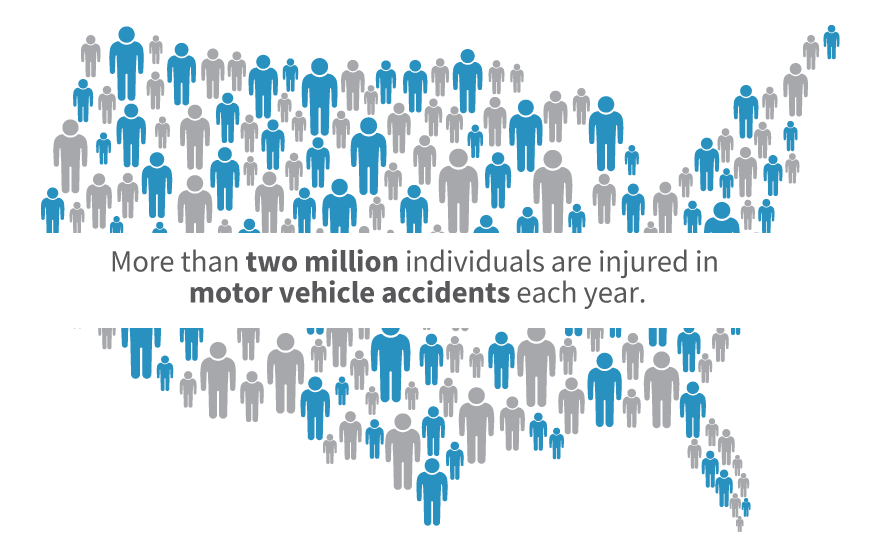 *According to the Centers for Disease Control and Prevention

"Good legal representation is everything when you're in a traumatic situation."

In this car accident lawyer testimonial, Jason discusses how Moody Law helped him following a serious car accident that injured his son. He says Moody Law fought for his family while Jason concentrated on his son's recovery. Ultimately, Moody Law secured compensation for Jason and his family.
See More Videos to Learn What Sets Us Apart

The National Highway Traffic Safety Administration reports that on average, deaths occur every 53 minutes due to alcohol-impaired driving. Driving a motor vehicle while intoxicated demonstrates a blatant disregard for the safety of other individuals, and it poses a serious risk to others on the road.

At Moody Law, our attorneys are committed to helping those who have been injured in the preventable accidents caused by drunk drivers. If you have been injured or a loved one has been killed in a drunk driving accident, an attorney from our firm can weigh all available legal options. These include filing for punitive damages and investigating whether the accident falls under Florida's Dram Shop liability law to help you obtain justice and full compensation for all of the hardships you have been forced to suffer.

Moody Law has been representing Floridians injured in auto accidents in Lakeland, Bartow, and Winter Haven since 2007. To schedule a free, no-obligation consultation, please give us a call at (863) 733-9090 today. You can also contact us online.