Medical Malpractice Statutes of Limitations By Moody Law | Personal Injury Attorneys on May 19, 2020 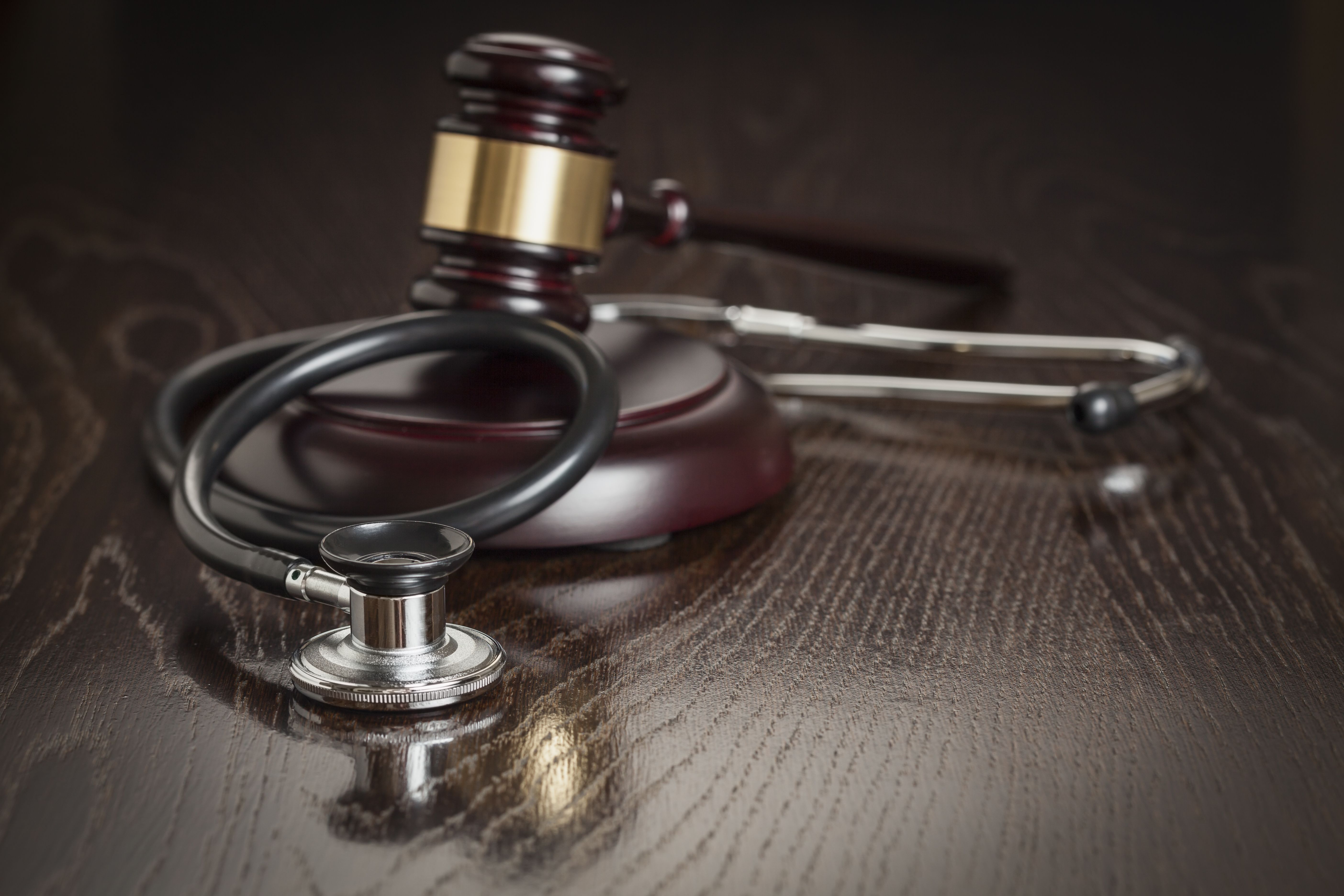 Patients receiving medical treatment have the right to expect that they get care comparable to that which would be provided by a similarly trained doctor in the same circumstances. This is referred to as the “accepted standard of care.” If a medical professional fails to deliver the accepted standard of care and an injury develops, a lawsuit can be filed.

The medical malpractice lawyers at Moody Law can fight to get victims in Lakeland, FL, Winter Haven, FL, and surrounding areas the maximum compensation they are due for their losses. However, it is important that people act quickly. Medical malpractice statutes of limitations restrict the amount of time someone has to file a suit, so time is of the essence.

Individuals considering a medical malpractice lawsuit have some extra leniency because the negative effects of negligent medical care are not always immediately known. This is especially true when a patient is the victim of misdiagnosis or delayed diagnosis. It could take months for patients to discover that a doctor failed to properly diagnose and treat their condition.

If you believe that you have been a victim of medical malpractice, it is important to act before the statute of limitations runs out. To discuss your case with the lawyers at Moody Law, serving Lakeland and Winter Haven, send us a message at your earliest convenience or call (863) 284-9090.