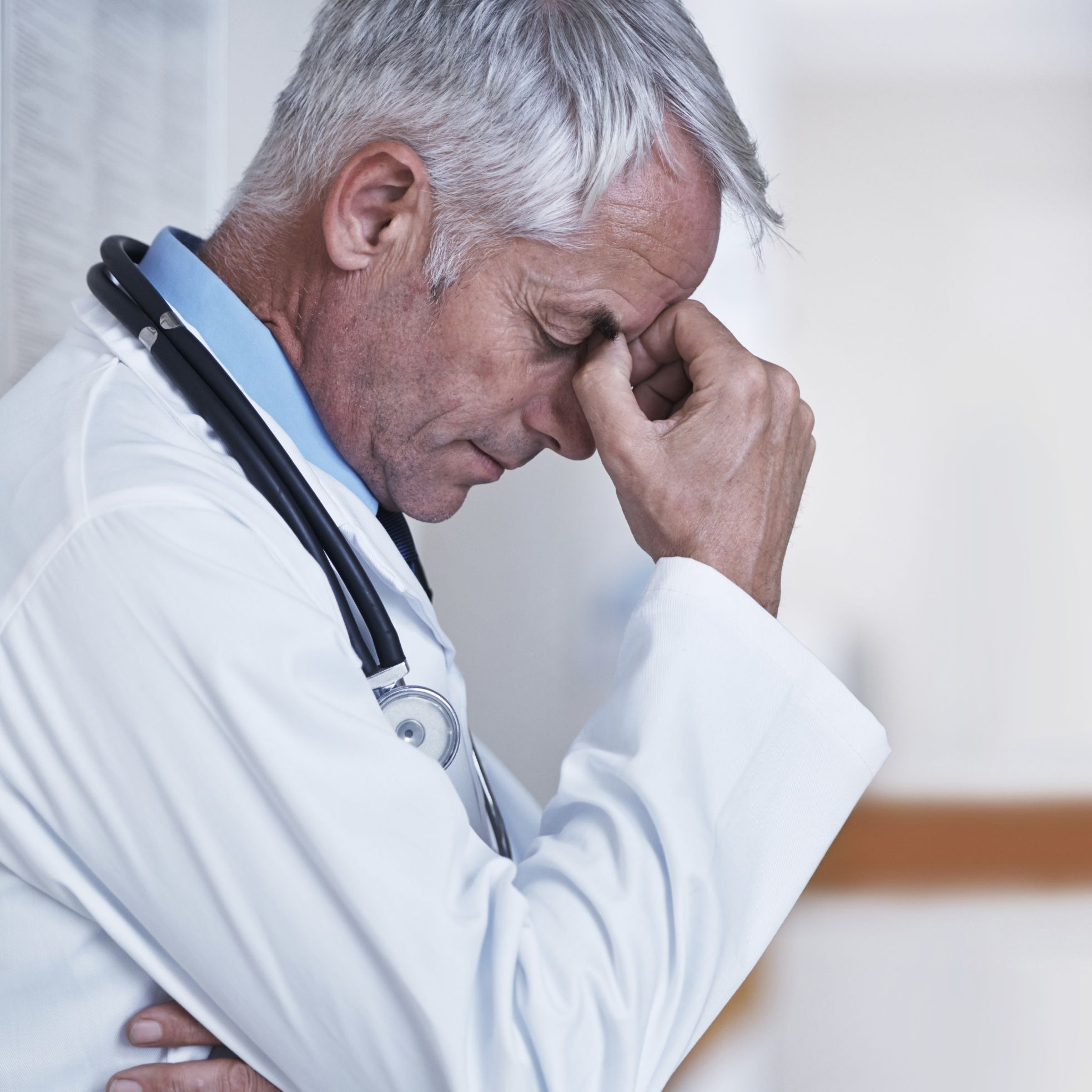 One of the most blatant forms of medical negligence involves retained foreign objects after surgery. Retained objects can lead to severe post-surgical complications. Individuals in Lakeland, FL, Winter Haven, FL, and surrounding areas who suspect they are victims of medical malpractice can work with medical malpractice lawyers at Moody Law to hold at-fault parties accountable for damages.

What Are Retained Foreign Objects?

How Do I Know if I Have a Retained Foreign Object after Surgery?

If foreign objects are detected and removed shortly after surgery, they should not cause any significant harm to the patient. Unfortunately, most patients do not realize that a foreign object has been left in their body until it starts to cause uncomfortable side effects or complications. Any of the following symptoms could be a warning sign that a foreign body has been retained after surgery:

These types of symptoms may emerge within days of a surgery, or they could develop months or years after treatment.

What to Do if You Suspect a Retained Foreign Object

Retained foreign objects can cause serious post-surgical complications, including infection, internal bleeding, and organ damage. If a person suspects that a foreign object has been left behind after surgery, they should take immediate steps to protect their health and preserve evidence for a potential medical malpractice claim.

Retained foreign objects after surgery are one of the most obvious forms of medical malpractice. If you have suffered complications because a foreign body was left behind after surgery, lawyers at Moody Law can assist you in pursuing compensation for damages. To discuss your case with our legal team, send us a message online, or call our Lakeland law firm at (863) 733-9090.