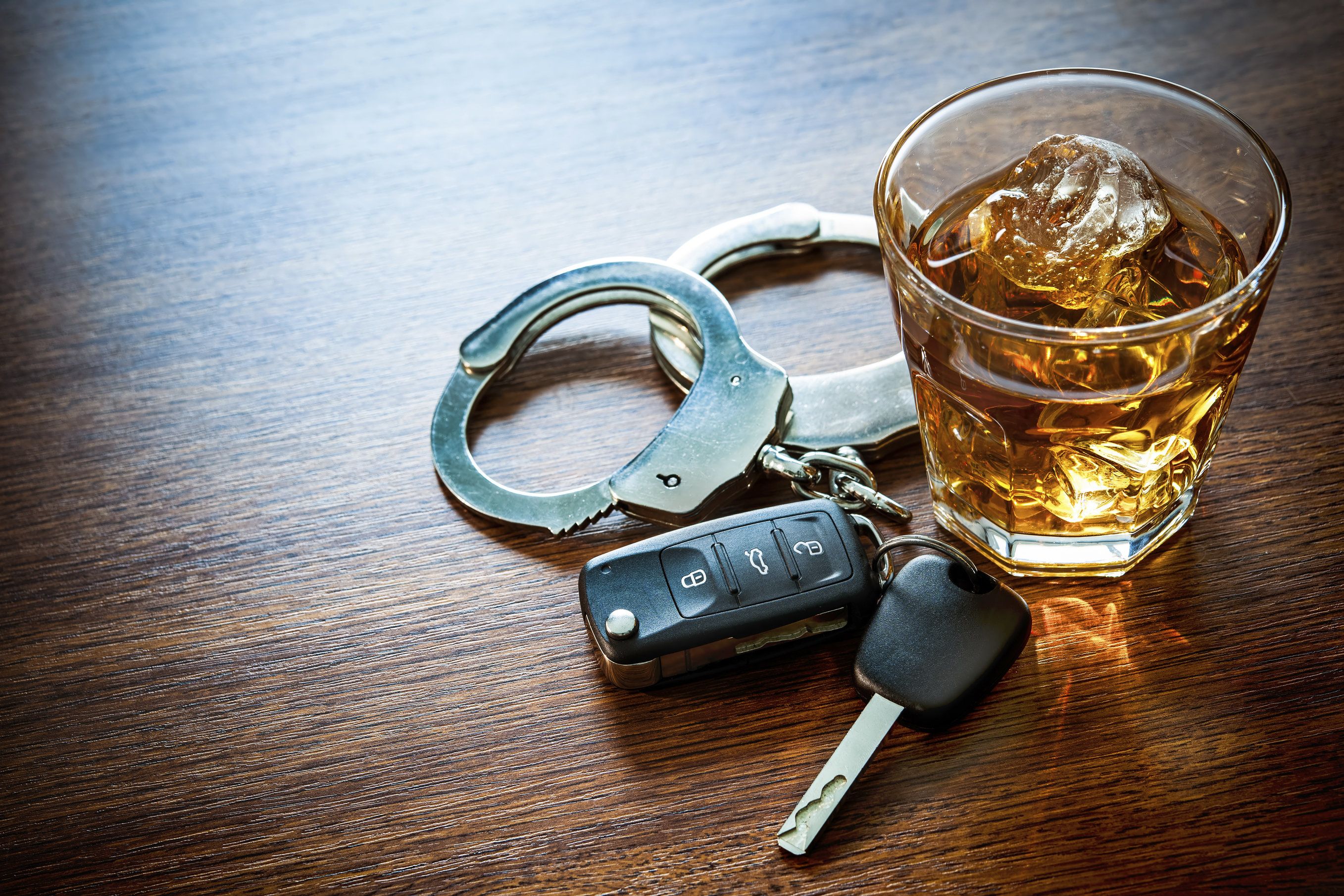 In the state of Florida, it is illegal for drivers aged 21 and over to drive or operate a vehicle with a blood alcohol concentration of .08 percent or higher. If a police officer suspects someone of driving under the influence, one of methods that is commonly used to validate their suspicions is a field sobriety test.

When someone is arrested for DUI following a field sobriety test, they are likely to have questions about whether they have a legal defense for the charges. Here, our DUI accident lawyers from Moody Law, who serve the Winter Haven, FL, and Lakeland, FL, area, provide an overview of field sobriety tests, including a driver’s rights to refuse a test, and how field sobriety test results may be disputed in court.

Do I Have to Submit to Field Sobriety Tests?

When a police officer pulls a driver over, they are often looking for any potential signs of impairment, which may include slurred speech, bloodshot eyes, or the smell of alcohol on the breath. If the officer has reasonable suspicion that a driver is under the influence, the law allows them to request that the driver take a field sobriety test. However, there is no state law or statute that requires a driver to submit to the field sobriety test. While the test is not legally required, drivers should understand that, if they refuse the test, the police officer may make an arrest based on their observations up to that point.

What To Expect During a Field Sobriety Test

If drivers choose to submit to a field sobriety test, they will be asked to exit their vehicle and perform a series of tests. A field sobriety test typically involves a Horizontal Gaze Nystagmus Test (HGN), a Walk-and-Turn Test (WAT), and One-leg Stand Test (OLS).

Can Field Sobriety Tests Be Disputed in Court?

If a driver is arrested for DUI at the conclusion of a field sobriety test, they may worry that they have no legal defense against the charges. However, that is not the case. Field sobriety tests are highly subjective, and a knowledgeable DUI defense lawyer can challent test results for a number of different reasons, which may include:

If you have been arrested for DUI after a field sobriety test, the lawyers at Moody Law can help you explore defense strategies. To discuss your situation in greater detail, send us a message online or call (863) 284-9090 and request a personal consultation.

We have 2 locations in Polk County and Hillsborough County