Truck Accidents and the Dangers of Driver Fatigue By Moody Law | Personal Injury Attorneys on November 15, 2020 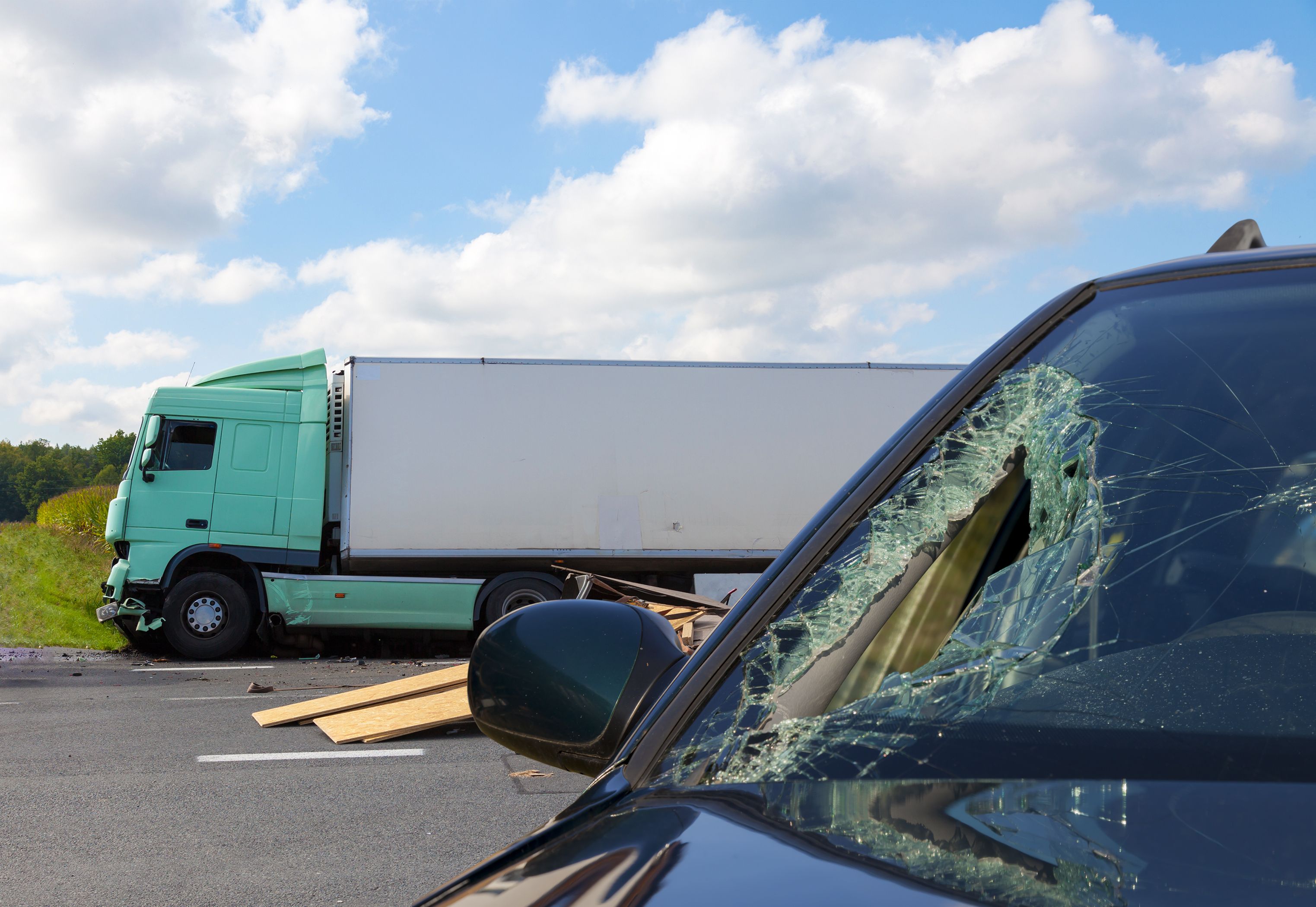 Trucking accident attorney Daniel D. Moody has seen firsthand how the dangers of driver fatigue have impacted drivers in Lakeland, FL, Winter Haven, FL and surrounding areas. When a truck accident is caused by driver fatigue, our legal team can help accident victims collect the compensation they are due for accident damages.

How Common Is Driver Fatigue Among Truck Drivers?

There really is no way to monitor commercial truck drivers, so it is virtually impossible to know how many fatigued truck drivers are on the road at any given time. Unfortunately, we only get a glimpse at how common this problem is when fatigue is a contributing factor in a truck accident. Even then, we can really only estimate how frequently driver fatigue is a problem, because drivers are likely to hide the fact that they have been driving while fatigued.

To get an idea of how common driver fatigue is among truck drivers, we must rely on accident studies and surveys. According to The Large Truck Causation Study, which was conducted by the Federal Motor Carrier Safety Administration and the National Highway Traffic Safety Administration, driver fatigue was found to be a contributing factor in 13 percent of commercial truck accidents involved in the study.

Why Is Driver Fatigue So Common?

One of the greatest dangers of driver fatigue is that many people fail to recognize it as a serious problem. Driving while sleepy may not seem like a big deal, but it can impair both cognitive and physical functions. Many studies have likened the effects of driving while fatigued to those of driving under the influence. Driver fatigue can cause:

What Should I Do If I Think My Accident Was Caused by Driver Fatigue?

If a driver suspects that an accident was caused by driver fatigue (based either on driving they witnessed before the accident, or on their interactions with the driver after the accident), they should do two things. First, any suspicions of driver fatigue should be reported to the police officer who responds to the accident scene. Second, drivers should contact a truck accident attorney as soon as possible following the accident to discuss their concerns.

Our Lakeland legal team can gather the evidence necessary to prove driver fatigue so that accident victims can be compensated for their losses. Besides a driver’s hours of service logbook, we can look at evidence such as gas station receipts, toll road receipts, bills of lading, and surveillance camera footage to show that drivers had exceeded hours of service.

If you’ve been injured in a truck accident involving driver fatigue, attorney Daniel D. Moody is ready to fight to get you the maximum financial compensation you are due. To discuss your case in further detail, send us a message online, or call (863) 284-9090.